Suspended UP cop among 6 held in fake currency racket 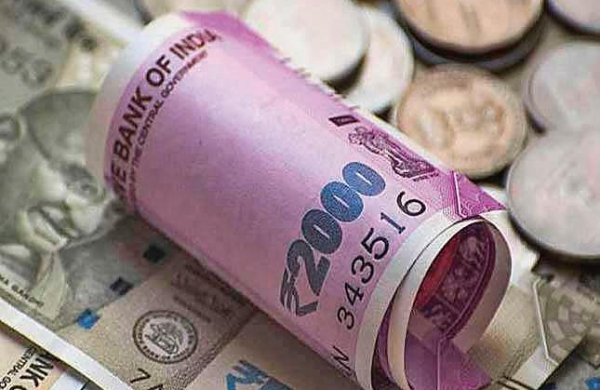 By PTI
SHAHJAHANPUR: Six people, including a suspended police constable, have been arrested for their alleged involvement in a fake Indian currency notes (FICN) racket, police said on Wednesday.

Suspended constable Sanjiv Kumar and others were arrested from Banda area here when they were trying to sell a fake ‘ashdhatu’ (octal metal) idol, Superintendent of Police S Anand said.

Kumar, who has been suspended for the past 10 years, was involved in an ATM loot incident in 2010 and also committed a loot in Shahjahanpur in 2013, the SP said adding that he is currently attached with the Government Railway Police, Moradabad.

Apart from the constable, those who were arrested have been identified as Ram Kishan, Shanti Swarup, Rakesh Kumar, Sarvesh Kumar and Rakesh, he said.

The gang used to sell fake notes at half the rates of the face value and later waylaid the buyer (of FICN) on their way in a police uniform and grabbed the notes back.

Over six country-made pistols, fake currency and fake ‘ashdhatu’ idol were recovered from their possession, the SP said adding that their links are being probed.