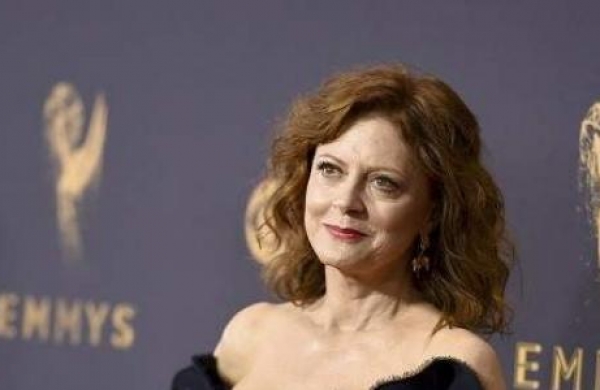 By PTI
MUMBAI: Hollywood veteran actor Susan Sarandon has amplified her support to the ongoing farmer’s agitation and said despite attempts to silence the “most vulnerable” Indian leaders should remember the world is watching them.

The “Thelma & Louise” star became the latest international celebrity to back the protest after a tweet by pop star Rihanna triggered a wave of support for the protesting farmers by a number of global personalities, activists, and politicians.

“Corporate greed and exploitation know no bounds, not only in the US but worldwide. While they work w/ corp.media and politicians to silence the most vulnerable, we must let India’s leaders know the world is watching and we #StandWithFarmers! #FarmersProtests,” she captioned the post.

Earlier on Saturday, the 74-year-old actor had shared a news report by The New York Times, explaining why farmers are protesting in the country.

“Standing in solidarity with the #FarmersProtest in India. Read about who they are and why they’re protesting below,” Sarandon wrote.

The government had criticised the tweets by Rihanna and other celebrities, saying facts must be ascertained before people rushing to comment on the issue, calling it “neither accurate nor responsible”.