Suresh Raina Mushtaq Ali in UP probables for T20 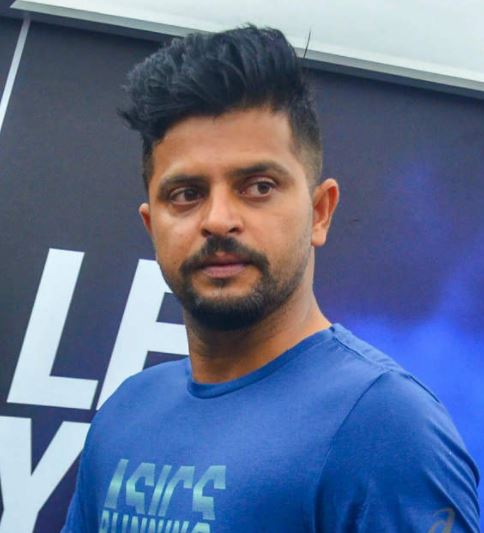 Suresh Raina, the all-rounder who made a sensation in the world of cricket by retiring from international cricket on August 15 this year along with former captain of the Indian cricket team, Mahendra Singh Dhoni has made it to the possible 26 members of the Uttar Pradesh team. Raina’s name is among the possible 26 members of the Uttar Pradesh team for the Syed Mushtaq Ali T20 cricket tournament to be played in Bengaluru, Karnataka. With this, the market of speculation about his future has stopped at the moment.

Raina, however, had joined the UP probables camp on the last ten days. He practiced on the Kamala Club ground for two days and Greenpark’s wicket one day. Raina retired on August 15 and after that he reached Dubai with his IPL team Chennai Super Kings on August 20. Raina stayed in Dubai for a few days but returned home citing personal reasons and did not play in the IPL this time. Raina is currently engaged in efforts to promote cricket in Jammu and Kashmir.

For Mushtal Ali T20, UPCA announced the names of 26 potential players under the leadership of Captain Priyam Garg. All the players will take part in the training camp at Kamla Club between 27 December and 2 January.