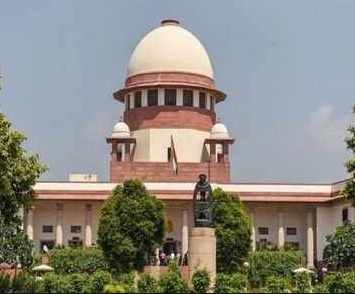 The Supreme Court on Monday issued a notice to the Central Government seeking its response to several petitions challenging the constitutional validity of the three recently disputed agricultural laws. A bench headed by Chief Justice SA Bobde has sought a reply from the Center on the notice within four weeks.

The bench also comprises Justices AS Bopanna and V Ramasubramanian. It has been alleged in the petitions that the Agricultural Laws passed by the Parliament will put an end to the Agricultural Produce Market Committee system made to ensure fair prices of agricultural products to farmers.