Supreme Court said – the right to classify the state into SC / ST category, now the matter will go to the big bench 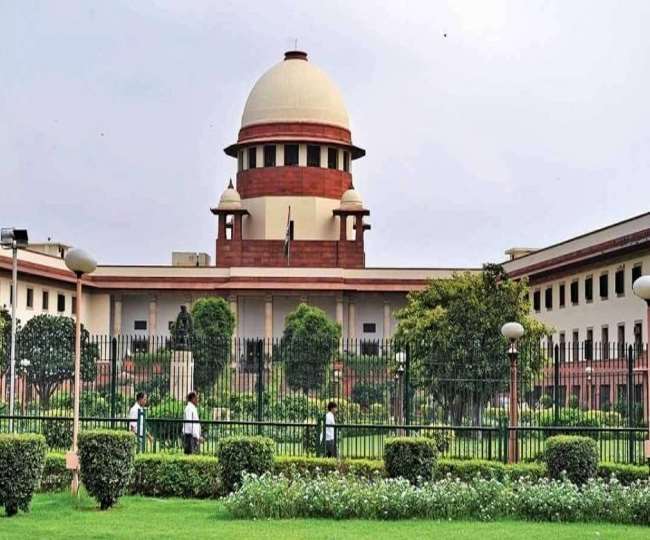 New Delhi:The Constitution Bench of the Supreme Court has given an important decision on Thursday, saying that states can also create categories in the Scheduled Castes and Scheduled Tribes (SC / STs) community for reservation. The court has taken this decision so that some castes coming in SC / ST can be given priority for reservation over the rest. Earlier in 2004, the Supreme Court Constitution Bench in EV Chinnaiya v. State of Andhra Pradesh ruled that quota was not allowed within the quota received by any class. Due to differences in the two benches of five judges, the matter will now be referred to the larger bench (bench of seven judges).

A five-judge bench headed by Justice Arun Mishra said the 2004 verdict needs to be revisited. The bench said that if the state government has the power to give reservations, it also has the power to create sub-classification. Therefore, this case should be placed before the Chief Justice of India for proper instruction. The bench comprising Indira Banerjee, Vineet Saran, MR Shah and Anirudh Bose said that the 2004 verdict was not properly decided and states can legislate to subclass caste within SC / ST.

The Bench insisted on establishing a large bench