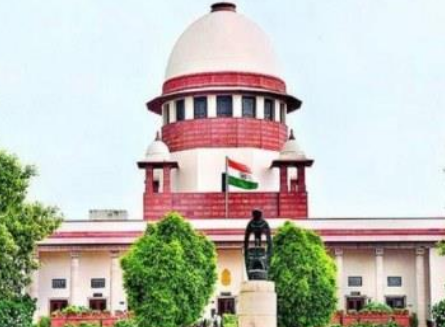 The Supreme Court on Wednesday refused to hear the petitions requesting postponement or cancellation of the NEET examination to be held on 13 September. A bench headed by Justice Ashok Bhushan said that the authorities will take all necessary steps for conducting NEET examinations for admission to medical courses in the midst of the global epidemic of Kovid-19. The bench said, sorry, we do not want to hear.

The court had on September 4 dismissed all the petitions, including the petition of ministers of six non-BJP ruled states, to reconsider its order of August 17 permitting examination of NEET and JEE, along with the route for NEET and JEE examinations Was cleared

Explain that after successfully completing the engineering entrance exam JEE Main across the country, now the preparation for NEET exam has started. The National Testing Agency (NTA) has made complete preparations for conducting the examination. NEET exam will be organized on 13 September in the entire country, for which more than 15 lakh students have registered.

The NTA official said that these important examinations are being conducted in September after being canceled twice due to Corona epidemic. He told that 15.97 lakh students have registered for NEET. Unlike JEE, the Medical Entrance Examination will consist of pen and paper. Keeping in view the social distance, NTA has increased the number of examination centers from 2,546 to 3,843.

At the same time, the number of students in each class has been reduced from 24 to 12. Adequate arrangements have been made to take care of the social distance from the examination center to the entrance and exit. In addition to the mask, sanitizer for students, advisory has also been issued to take care of the security protocol.