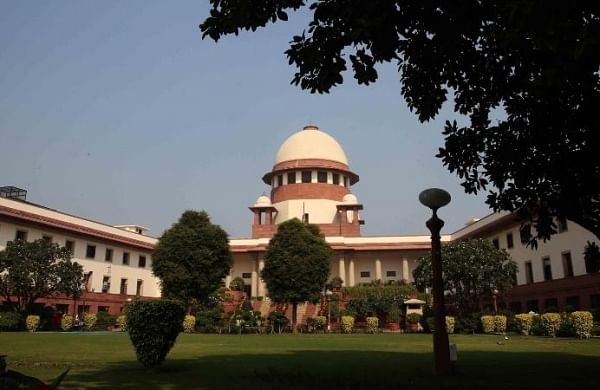 NEW DELHI: The Supreme Court Wednesday rapped the UP Bar Council for “shielding” advocates in a matter of fake claim petitions of “thousands of crores” involving lawyers even as the BCI said it has suspended 28 lawyers in the state for such cases.

A bench headed by Justices M R Shah and Sanjiv Khanna said filing of fake claims is a serious matter and prima facie case is being made out against certain advocates in the FIR. “This is a very serious matter. Filing of fake claim cases by advocates of thousands of crores and you are not much serious. In fact, you should have taken action without our orders. We feel that you are just shielding your advocates by your inaction,” the bench observed.

The counsel for the Bar Council of India (BCI) apprised the court that it has notified its decision to suspend 28 lawyers in UP for indulging in malpractice of filing fake claim cases. The top court said there can’t be negligence on part of the police in investigating the matter and it should probe the matters from all possible angles.

The bench also warned that if it finds out that probe was conducted in order to save someone, “then there will be consequences.”

The apex court had earlier slammed the Uttar Pradesh Bar Council (UPBC) over non appearance in a matter of fake claim petitions involving advocates and said it is the duty of the Bar Council of India and the bar body to maintain the dignity and restore the glory of the legal profession.

The apex court had also taken note of a status report filed by the SIT, constituted in compliance of the order dated October 7, 2015 passed by the Allahabad High Court, that out of total 92 criminal cases in various districts registered till date, of which 28 advocates have been named as accused persons in 55 cases, the investigation has been concluded in 32 cases.

The top court had earlier said that SIT was constituted pursuant to the order passed by the Allahabad High Court for conducting enquiry and investigation of the cases related to causing loss in crores of rupees to the insurance companies as back from 2015 and despite the same, the investigation/enquiry has not been completed till date.