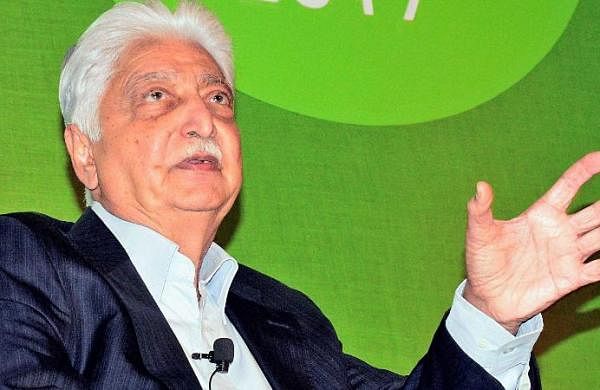 NEW DELHI: The Supreme Court appreciated Azim Hasham Premji for taking a constructive view of the matter and agreed to forgive the past conduct of a person who through his companies had filed more than 70 litigations against Premji and his associates.

“We are happy to note that Azim Hasham Premji has taken a constructive view of the matter and agreed to forgive the past conduct of R Subramanian, more so, in view of the financial issues he has faced and to take also a compassionate view of the amounts due from him to the group companies of Premji, ” said a bench of justices Sanjay Kishan Kaul and MM Sundresh said.

The bench also said, “The present proceedings have shown that there is nothing impossible as long as the parties are willing to see the reality of a given situation. More than 70 litigations, misconceived as they are, initiated by the respondents will be brought to an end on a realization by R Subramanian, who seeks to repent for his past conduct and wants to start a new chapter in his life.”

On the last date of hearing Senior Advocate Mukul Rohatgi, had agreed to persuade Azim Hasham Premji to take a more compassionate view of the conduct of R Subramanian and to put a closure to all issues, subject to the condition that he and the associates who face a barrage of litigation receive an apology for his past conduct from Subramanian.

Subramanian has assured to give the undertaking to withdraw the various proceedings pending before courts, tribunals and statutory authorities against the appellants Premji and their Group.

Subramanian has filed an affidavit as per his assurance given on the last date of hearing with annexures of properties, list of companies and details of PILs filed by him pending before the Courts.

The Court also allowed Azim Hasham Premji’s appeal, and said, “We must record our satisfaction at having facilitated the parties in arriving at the aforesaid arrangement and bringing the present proceedings and a number of other proceedings to an end.”

“Suffice to say, we find that the initiation of the criminal proceedings as well as the judgment of the High Court are completely unsustainable and accordingly set aside both of them, ” the Court said.

Premji had approached the Supreme Court last year challenging the Karnataka High Court order. Karnataka HC had rejected their pleas for quashing summons issued against them by the trial court.