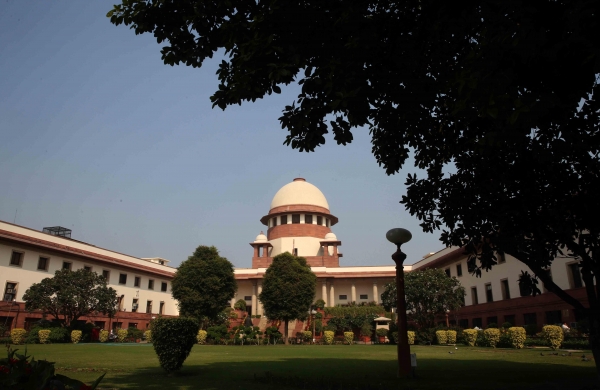 By PTI
NEW DELHI: The Supreme Court has expressed its exasperation at the inability of the virtual court system to work satisfactorily in the apex court, saying it is becoming very difficult to continue with the proceedings in an appropriate manner.

The court also noted that there were no such problems being faced in the virtual court system in the Delhi High Court next door.

The apex court is hearing matters through video-conferencing since March last year amid the COVID-19 pandemic.

“We at the inception must note our exasperation at the inability of the virtual court system to work satisfactorily in the Supreme Court while there is no such problems in the Delhi High Court next door!,” a bench headed by Justice Sanjay Kishan Kaul said in its January 5 order.

“We have been since yesterday trying to cope with the problem of disconnections, resonance of voices, even when there is single person arguing. It is difficult to understand this despite more licences stated to have been taken. The only voice we hear is the resonance of our own voices!,” said the bench, also comprising justices Dinesh Maheshwari and Hrishikesh Roy.

The bench directed the secretary general of the apex court to look into the issue.

“We thus direct the secretary general to look into this issue as it is becoming very difficult to continue with proceedings in the virtual courts in an appropriate manner,” the bench said.

The top court made these observations while hearing a plea against the December last year order passed by the Chhattisgarh High Court.