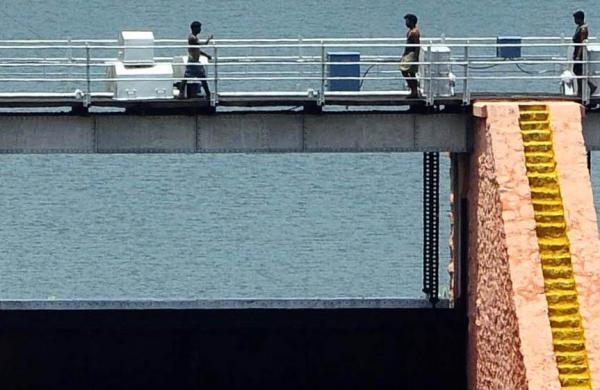 By ANI
NEW DELHI: The Supreme Court on Tuesday adjourned the hearing in the Mullaperiyar dam maintenance and safety issues case till March 9, after the Union of India (UOI) sought more time to file its reply in the case.

The UOI today sought more time to file its reply in the case, after which a bench of the Apex Court, headed by Justice AM Khanwilkar and also comprising Justice Dinesh Maheshwari, allowed the prayer of the UOI and deferred the hearing till March 9, Tuesday.

“We adjourn the hearing of the case till March 9,” the bench of the Apex Court, led by Justice Khanwilkar said, today.

The top court was hearing the Mullaiperiyar dam case involving the maintenance and safety of it.

The issue of the Mullaperiyar dam that exists on the Periyar river involved the ongoing water legal dispute between Tamil Nadu against the Kerala government. The issue pertains to the water sharing dispute and several other issues between two southern states — Kerala and Tamil Nadu.

Mullaperiyar dam is located in Kerala’s Idukki district near Thekkady on Periyar River but is maintained and managed by the Tamil Nadu government.