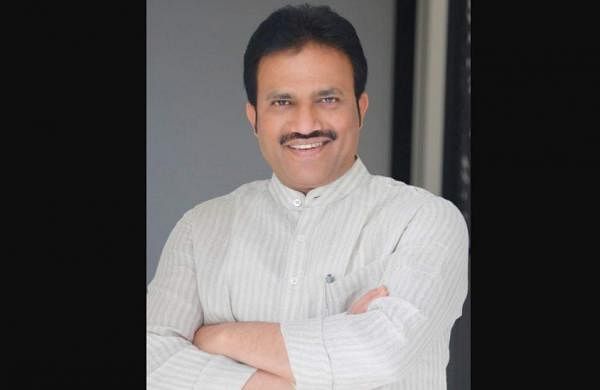 PUNE: NCP MLC Shashikant Shinde on Tuesday lost the election to the Satara District Central Cooperative Bank by one vote, following which his supporters allegedly hurled stones at the party office in Satara city in western Maharashtra.

Shinde was defeated by his nearest rival Dnyandeo Ranjane by just one vote in the elections, the results of which were declared on Tuesday.

Confirming the incident, Satara superintendent of police Ajay Kumar Shinde said 7-8 supporters of Shinde were detained by the police.

Speaking to a news channel, Shinde apologised over the incident, saying he is a loyal worker of the Nationalist Congress Party (NCP) and its chief Sharad Pawar.

“I was defeated in the election by one vote but this should be accepted. For me, NCP, Sharad Pawar, and Ajit Pawar are everything. There was a conspiracy behind my defeat and it will be exposed in the coming days. At the same time, I was a bit lax during the polls which cost me dearly,” said Shinde.

He appealed to his supporters to exercise restraint.

“I apologised to Pawar saheb, Ajit Pawar, Jayant Pawar, and Supriya Sule (Baramati MP and the Pawar senior’s daughter) on behalf of my supporters. They (supporters) might have reacted out of an emotional outburst (due to my defeat ),” he said.

When asked who is responsible for his defeat, Shinde said he would talk about it later.

“What I can say now is that I lacked somewhere on the trust the party had shown in me. I will speak on this issue later in detail,” he said.