Superstore finale to release on March 25 on NBC 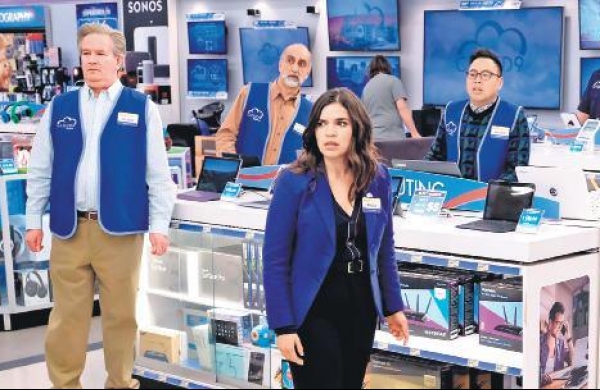 By Express News Service
NBC’s sitcom Superstore is all set to air its finale episode next month on March 25. Superstore was created by Justin Spitzer and premiered in 2015. The workplace comedy-drama is about the employees of a big box store called Cloud 9, as they cope with the joys of working in retail.

Superstore is known for mirroring real-life topics. In fact, the show is currently focusing on the COVID-19 pandemic and its impact.

The two back-to-back finale episodes will aim at closing out the current storylines of the Cloud 9 workers as they tackle the pandemic and their ongoing personal trials and tribulations.

After the exit of star America Ferrera at the end of season 5, and after production delays due to coronavirus, NBC announced that Superstore would end after its current sixth season.