Superstore: America Ferrera to return to Cloud 9 for series finale 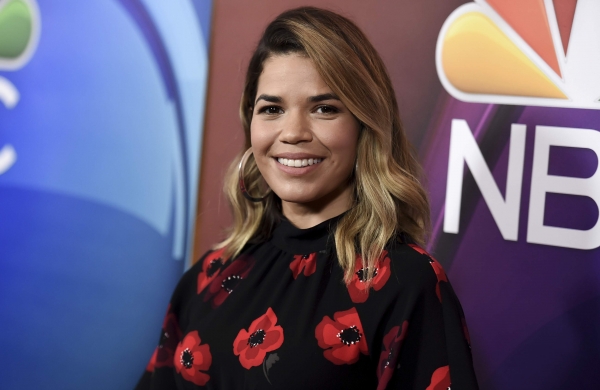 By Express News Service
America Ferrera will return to reprise her role for the finale of NBC’s Superstore. It was earlier announced that the series will come to an end with the hour-long finale of season six, and there were doubts about whether the actor would return to the show for one more time.America Ferrera departed from the show in the second episode of season six. The actor had been with the show since it premiered in 2015, also serving as an executive producer and directing multiple episodes.

Superstore, created by Justin Spitzer, is a workplace comedy-drama is about the employees of a big box store called Cloud 9, as they cope with the joys of working in retail. Superstore is known for mirroring real-life topics.

In fact, the show is currently focusing on the COVID-19 pandemic and its impact. The final two episodes are aiming at closing out the current storylines of the Cloud 9 workers as they tackle the pandemic and their ongoing personal trials and tribulations.