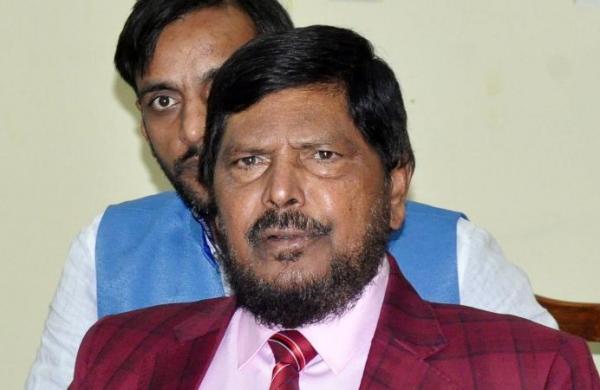 “I think it is a personal choice for anyone to support or not support whatever they like, but be it Rihanna or anyone else from the industry, they should study the farm laws first before forming an opinion,” Athawale told ANI when asked to comment on farmers’ protest.

The Member of Parliament further added that it is not good to oppose the law without even knowing whether it is for the good of farmers or not.

On Tuesday, Rihanna had taken to her Twitter handle and shared a news story by CNN on the internet shutdown in several districts of Delhi’s neighbouring state Haryana after protestors broke barricades to enter New Delhi and clashed with police in several parts of the national capital during the January 26 ‘tractor rally’ protest organised by farmers. The protestors also entered the iconic Mughal Era monument Red Fort and unfurled their flags from its ramparts.

“Why aren’t we talking about this?!”, wrote Rihanna, as she added the hashtag #FarmersProtest along with the post on the micro-blogging site.