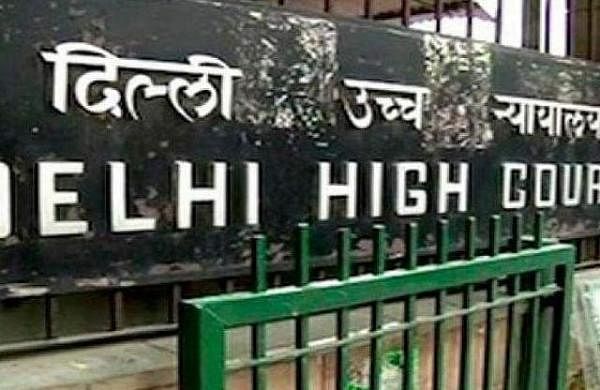 NEW DELHI:  A group of students on Monday approached the Delhi High Court claiming that AYUSH courses cannot come under National Eligibility Entrance Test (NEET) as the examination is restricted to Modern Scientific medicine and does not include traditional medicine courses.

Seeking the stand of the Centre and National Testing Agency in this regard, a division bench headed by Chief Justice D.N. Patel and Justice Jyoti Singh issued notice on the plea filed by six AYUSH aspirants.

Further, the court said it will hear the matter on March 30 along with another plea filed by a group of Allopathic doctors who have moved the Court against allowing AYUSH practitioners to perform some surgeries. It also asked Centre’s counsel Monika Arora to furnish details of allopathic doctors’ plea.

During the course of the hearing, the court also remarked that there is a double standard in the plea. “On a lighter side, you on one hand are saying you are competitive. But when asked to appear in NEET, you are saying we are not,” the court said while listing both the matters for the next hearing.

In the AYUSH aspirants’ petition, it was contended that their courses operate differently and they are fundamentally different from Medical Institutions that grant degrees, diplomas, or licenses in Ayurveda, Unani, Siddha, or Homoeopathy medicines.

They also said that the common entrance test is not structured to take into account the eligibility criteria for admission to AYUSH courses.

Claiming that NEET for AYUSH courses is in violation of Article 14 which provides equality before the law or equal protection of the laws, the aspirants said they are not against the entrance test system but against NEET for taking admission to AYUSH courses–Ayurveda, Homoeopathy, Unani, Siddha, and Sowa Rigpa.