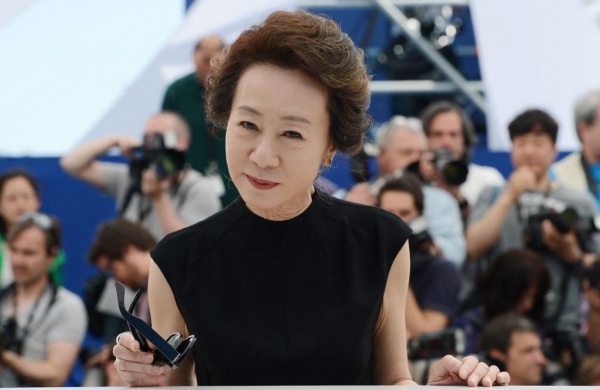 By PTI
LOS ANGELES: “Minari” star Youn Yuh-Jung says it is “very stressful” to be the first South Korean actor to be nominated at the Academy Awards.

The veteran star, one of the biggest names in the South Korean cinema, is up for Best Supporting Actress for her powerful role as grandmother Soonja in Lee Isaac Chung’s Best Picture nominee “Minari”, a story that revolves around South Korean immigrants searching for their own American dream in rural Arkansas.

When Deadline asked what it’s like to be the first Korean actress nominated for an Oscar, the 73-year-old actor said, “Very stressful”.

Youn won the Best Supporting Actress trophy at both the BAFTA awards and Screen Ators Guild Awards, which strengthen’s her chances at the Oscars later this month.

The ator is competing against Maria Bakalova for “Borat Subsequent Moviefilm”, Glenn Close for “Hillbilly Elegy”, Olivia Colman for “The Father”, and Amanda Seyfried for “Mank”.