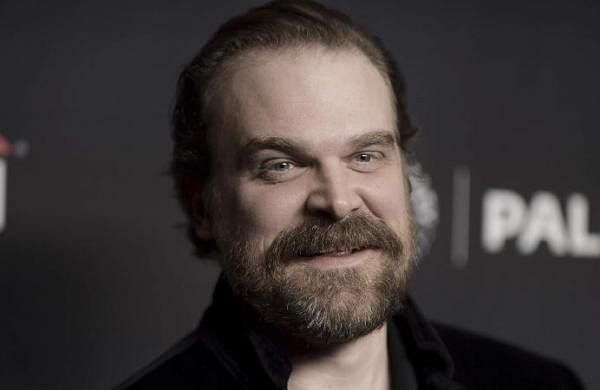 According to The Hollywood Reporter, the feature film will be helmed by Norwegian director Tommy Wirkola known for movies like “Hansel & Gretel: Witch Hunters” and “Dead Snow”.

Wirkola will direct “Violent Night” from an original screenplay by Pat Casey and Josh Miller, the writing team behind “Sonic the Hedgehog”.

The film is produced by 87North’s Kelly McCormick and David Leitch.

Universal will distribute the film, which will be theatrically released on December 2, 2022, in all territories.

He will reprise his role as Jim Hopper in the fourth season of the popular sci-fi drama series “Stranger Things”, which will premiere on Netflix in summer 2022.