Stop using this smart plug immediately, because of the danger of fire in the house; Amazon removed it from its store 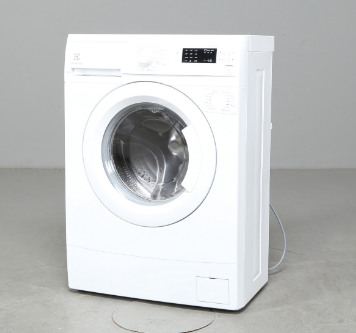 If you also have a smart plug of Hictkon company, then stop using it immediately. The Consumer Watchdog reported in an investigation that the plug was under fire. Amazon has also removed this plug from its e-commerce platform. This plug comes with dual USB ports.

The live connection of this smart plug is very close to the energy monitoring chip. Because of which there is a risk of electrical discharge between the two electrodes. This creates a fire hazard in older wired houses.

investigator associated with the plug being used of the fake safety mark stated that the CE mark of this product was normally associated with stricter European safety standards, which was Miss Leading. Some Chinese companies use a similar CE mark to designate ‘China exports’. Others put a fake safety mark, as there is no database to check it. “Unless the companies do it, they don’t fade away,” said Clever Compliance chief executive Max Stralin. A similar case was also reported in 2015.

Such product being manufactured in China,
Amazon said that customers concerned about the purchase should contact the customer service team. We monitor products sold in our stores for product safety Concerns. Before removing the product from the store, the seller, the manufacturer and the government agency are talked to.

Computing editor Kate Bevan said, “A lot of dangerous products from Unnan brands are being sold on the online marketplace. In many cases, such products are made from China’s electronics capital, Shenzen, which is not accountable and contacting such a company is almost Is impossible.