Stop Central Vista project, give free doses to all: Ex-bureaucrats to PM 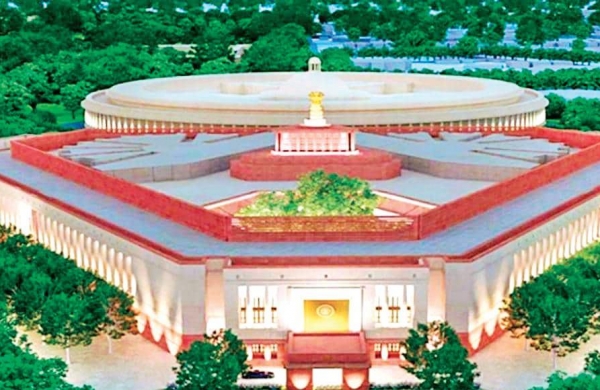 By Express News Service
NEW DELHI: A group of 116 former civil servants have written an open letter to PM Narendra Modi urging the Centre to provide for a free vaccination to all Indian citizens and ramp up RT-PCR testing in both rural and urban areas.

They added that the steady erosion of the Cabinet system of governance, the worsening of federal ties with the states the lack of informed consultation with experts and Parliamentary committees, the failure to take the timely advice of expert panels and the absence of effective coordination with state governments have had disastrous consequences for the poor and disadvantaged and now for the better-off sections of society as well.

“Despite warnings from the international community and our scientists, the breathing space between the first and the second waves was not used to augment critical resources such as medical staff, hospital beds, oxygen supplies, ventilators and drugs and other medical supplies,” the letter said. The former bureaucrats also said the holding of assembly elections may have been unavoidable, but party functionaries threw all caution to the winds by conducting huge public rallies in different states.

“Make adequate funds available to the states for provision of medical facilities and stop expenditures on non-essential items like the Central Vista Redevelopment Project. Draw on the existing surplus foodgrain stocks to provide free rations to the families of the marginalised and deprived sections of society as well as unorganised labour,” they added. On PM Cares fund, the letter said the PM-Cares fund was set up when there was already a PM National Relief Fund in place.