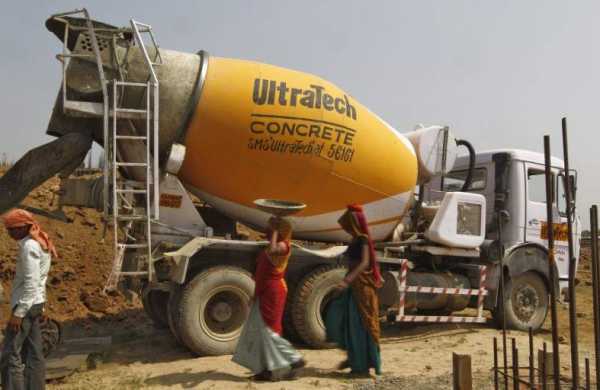 By PTI
JAMMU: The Jammu and Kashmir administration on Tuesday dispensed away with the requirement of a license to start operation of stone crushers or hot and wet mixing plants in the union territory to promote ‘ease of doing business’ by creating a business-friendly environment.

The administration notified fresh J&K stone crushers, and hot and wet mixing plants regulation rules dispensing away the requirement of a license.

The decision will facilitate the establishment and functioning of stone crushers, hot and wet mixing plants and boost the supply of raw material required in the construction sector besides expediting the completion of various mega-projects, an official spokesperson said.

He said the new rules recognise a stone crusher or a hot and wet mixing plant as a mineral-based (raw material) processing unit, different from those indulged in mineral mining activity.

“As such, the applicability of provisions regulating the working of industrial units has been extended to cover these units, thus, doing away with the need of obtaining respective licenses from the mining department,” the spokesman said.

However, he said if a stone crusher or a hot and wet mixing plant undertakes mining of minerals as an additional line of activity, it would then be additionally governed by the rules applicable to mining industrial units.

The rules make it obligatory on the mineral processing units to procure minor minerals from a valid mining concessionaire registered with the mining department, the spokesman said.

The department has been authorised to inspect such units, ascertain the source of the raw material and undertake seizure of the illegally sourced minerals, he added.

Moreover, the rules also simplify the unit establishment process by reducing the requisite clearances/No Objection Certificates to merely two documents – Consent to Operate (CTO) from the Pollution Control Board (PCB) and NOC from the deputy commissioner concerned regarding the title of land and its usage, the spokesman said.

He said the issuance of district-level NOC has been brought under the J-K Public Services Guarantee Act, 2011, making it mandatory to issue the document within 30 days.

“The industrial units can voluntarily opt for registration with the Industries and Commerce Department through Udyog Aaadhar registration to avail the benefits under various government-sponsored schemes,” the spokesman said.

He said the decision provides a major relief to the entrepreneurs by removing the burden of double registrations wherein the unit holders had to go through the rigorous procedures of registrations, licensing with the Industries and Commerce Department as well as the Mining Department.