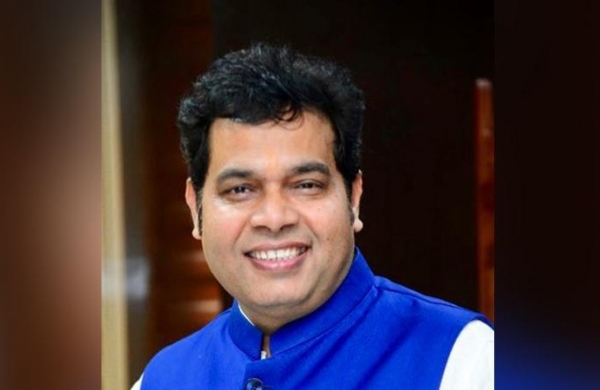 By PTI
LUCKNOW: Uttar Pradesh Power Minister Shrikant Sharma on Monday expressed concern over complaints of irregularities in electricity bills and said the Special Task Force (STF) of UP Police would probe into them.

“Several complaints from different parts of the state have been received about irregularities in electricity bills and the government has taken a serious note of it,” a spokesman said quoting the minister.

Sharma, who conducted a surprise inspection of a powerhouse in Gomti Nagar area, also said that a decision has been taken to ask the STF to probe the issue and a request in this regard has been made to Chief Minister Yogi Adityanath.

Expressing dissatisfaction over wrong billing and other anomalies, the minister also directed to take action against the billing agency after lodging a case, the spokesman said.

Consumers want to pay their bills, but for that, they have to get their bills on time.

It is only when proper bills are provided to consumers on time that the department would be able to work on reducing its losses and realize its commitment of providing power at reasonable rates, he added.

Sharma also asked to ensure that consumers get downloadable bills from March.