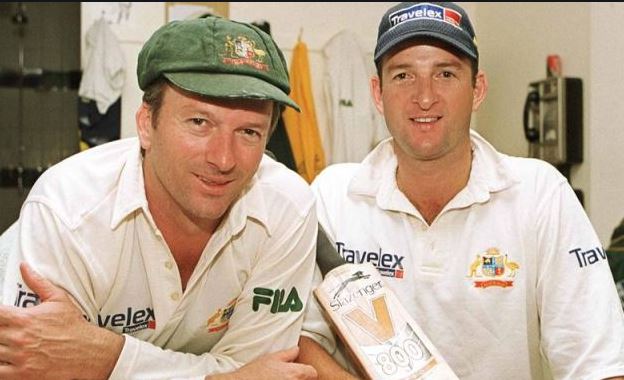 Former batsman Mark Waugh believes that Steve Smith has atoned for his role in the ball-tampering episode and should return to captaincy of the Australian cricket team following the retirement of Tim Paine. Smith was removed from the captaincy after the 2018 ball tampering case. He was also banned for a year. Before the four-Test series against India, there is a debate whether Smith should be handed over the captaincy again. Matthew Wade was named captain in the second T20 match when Aaron Finch was injured.

Waugh said, “I know many people would say why he should be made the captain again, but I think he has atoned for his mistake.” He has been a good captain and should be made again. “At the same time, Shane Warne believes that Smith’s captaincy days are over and now he should focus on batting. He said, “I will not make him captain. His time has passed. I would like someone else to be the captain. Smith should focus his attention on batting. It has nothing to do with the ball tampering issue in South Africa. I believe that now is the time to make someone else captain. ”