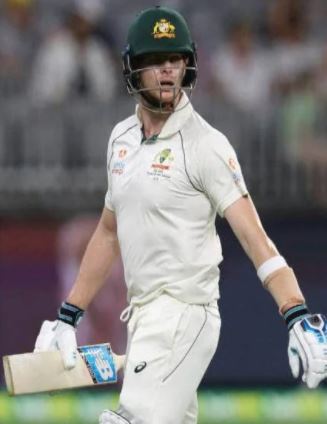 Australia face a test of their batting depth against India with an injury cloud hanging over their top order, Steve Smith said on Thursday. Veteran opener David Warner has been ruled out of the first test in Adelaide, while his likely replacement Will Pucovski is recovering from concussion after being hit by a bouncer during a tour match. With incumbent Joe Burns also struggling for runs, Smith said Australia would find out how well their batting reserves would cope. “I think our depth is obviously going to be tested with Davey out and a few potentially new players coming in,” the former captain told reporters.

Although omitted from the final pink ball tour match starting in Sydney on Friday, uncapped Pucovski did not travel with the rest of the squad to Adelaide.

Pundits have offered various ideas about how Australia might cover for the 22-year-old if he is unavailable, including promoting number three Marnus Labuschagne to open or even middle order batsman Matthew Wade.

Rarely comfortable with long waits to bat, Smith said he would be open to moving up a slot to number three.

“That doesn’t bother me too much, I’ve batted a fair bit at number three, so three or four. Any lower than four I wouldn’t be overly happy,” he said. “Anywhere up there I’m fine.”