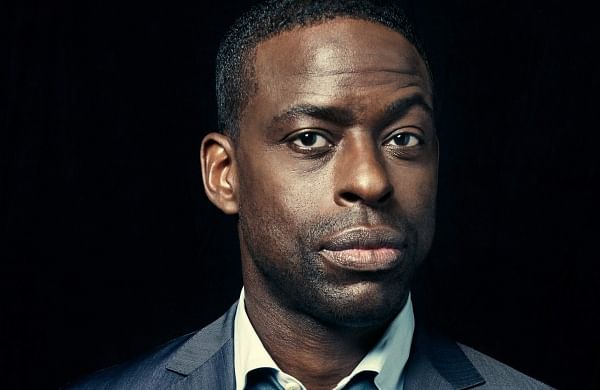 Searchlight Pictures has acquired the rights to The Defender, an upcoming drama on Scipio Africanus Jones, the late African American lawyer, judge, and philanthropist. The project has actor Sterling K Brown set to play Jones.

Written by E Nicholas Mariani, the film will be directed by George Tillman Jr. The latter is best known for directing the Barbershop film series, The Hate U Give, Notorious, and Men Of Honor.

The Defender is a period drama that will focus on Jones’ involvement in the defence of the eighty-seven men accused of murder after the 1919 Elaine race riot and massacre in Arkansas, in which he risked his life and career in the process. His involvement in the case earned Jones historic acclaim.

Brown will also produce the film under his Indian Meadows banner, alongside Shawn Levy and Dan Cohen of 21 Laps. Writer Miriani will executive produce beside Danielle Reardon, Dantram Nguyen, and Katie Goodson-Thomas.

Brown is best known for his roles in This is Us, Black Panther, Frozen II, and for notable guest roles in Insecure, The Marvelous Mrs Maisel, and Brooklyn Nine-Nine.