Steel scam: Railways admitted that steel in the pillars of Udhampur-Katra track was lower than standard, Jagran disclosed the case 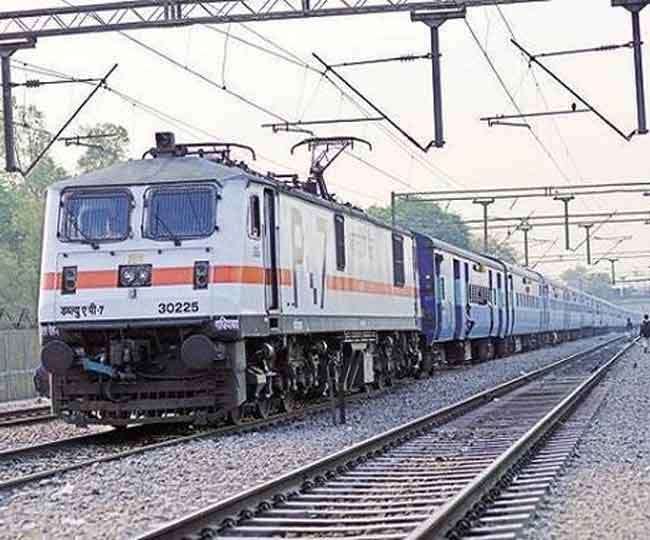 Between Udhampur to Katra, underweight steel railway structures (steel poles on the edge of the track that support electric cables) have been installed, with less steel installed. Similarly, underweight steel has been used in the structure between Jammu to Udhampur. Now trains are running on this track, due to which safety is threatened.

The railways may have banned the steel supply company for two years, but the steel structures of the watt are less than the track side standards. In such a situation, the safety of passengers is also at stake. After a long investigation, the railways admitted that underweight steel has been supplied, but the structure that the railway is not yet processing.