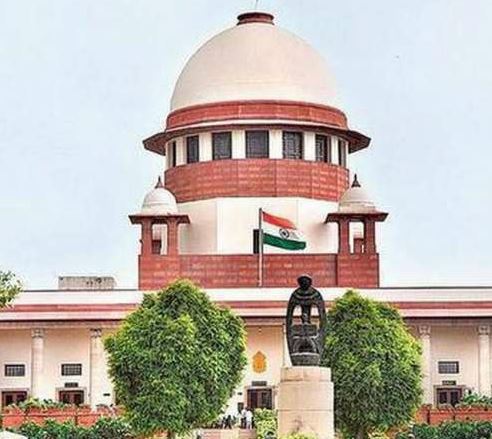 State governments have been raising questions about the CBI investigation for a long time. Many states have banned the investigation by the CBI. In such a situation, questions arose whether a state can stop the CBI from investigating. The Supreme Court, while giving the important verdict, said that the CBI would have to take permission from the states for investigation.

The Supreme Court said in one of its decisions that this provision is in line with the federal character of the Constitution. The apex court said that the Delhi Special Police Establishment Act, which requires the consent of the state government for the CBI for powers and jurisdiction. These provisions conform to the federal character of the Constitution.