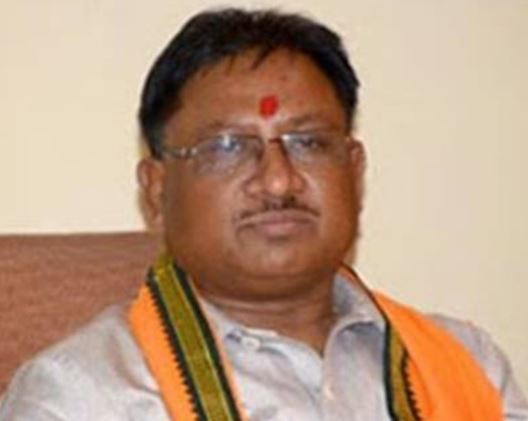 The Corona report of Chhattisgarh Pradesh President Vishnu Dev Sai has come positive. Vishnu Dev Sai himself has given information about corona getting infected by tweeting. He wrote – I was having symptoms of corona, after the test my report has come positive. I am following all the rules of Kovid-19 and will quarantine myself according to the doctor’s advice. I urge all my colleagues that whoever has come in contact with me must get their corona test done.

BJP leaders who have come in contact with him have become cautious since the tweet of the state president. Recently, Vishnu Dev Sai was on the Bastar tour. Came to participate in the organization’s program. There was also a meeting with officials and activists. It is feared that he may have been infected during the Bastar tour. At the moment, no one is willing to speak about it officially.