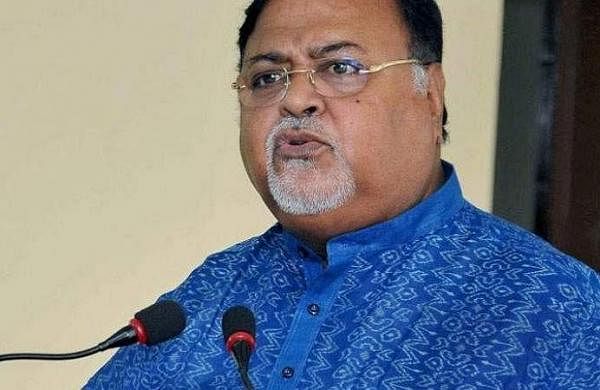 KOLKATA: West Bengal minister Partha Chatterjee on Wednesday evening appeared before the CBI sleuths for questioning in connection with their probe into the SSC recruitment scam.

Chatterjee, currently the state’s industry minister, would be questioned about the alleged irregularities in the appointments given by the West Bengal Board of Secondary Education on recommendations by the School Service Commission (SSC), a CBI officer said.

“He will be questioned by three CBI sleuths. We have arranged a set of specific questions for him,” the CBI officer told PTI. Chatterjee was the education minister when the alleged illegal recruitments were made.

Earlier in the day, a division bench of the Calcutta High Court upheld orders of a single bench that directed the CBI to inquire into alleged illegal appointments.

Immediately after the division bench order, a single bench of Justice Abhijit Gangopadhyay directed Chatterjee to appear before the CBI at its office here before 6 pm on Wednesday in connection with the scam.