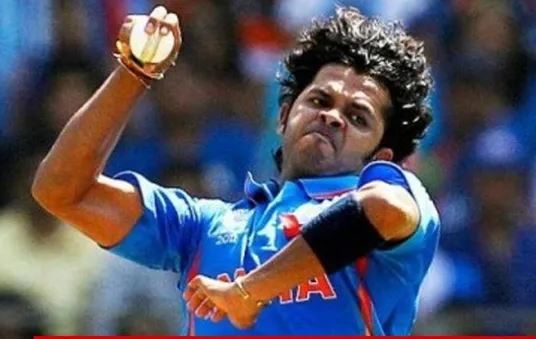 With his eyes set on an international comeback, 37-year-old Sreesanth has been named in Kerala’s squad for the Syed Mushtaq Ali T20 Tournament paving his way into the domestic circle. The right-arm speedster will be playing along with Sachin Baby, Basil Thampi and Robin Uthappa under the captainship of Sanju Samson. Sreesanth’s inclusion into the Kerala squad marks his return to competitive cricket after being away for 7 years.

Previously, Sreesanth was roped in to play the T20 league organized by the Kerala Cricket Association (KCA). He was also seen bowling in the nets along with the Kerala Ranji team. Apart from Sreesanth, Sachin Baby, Basil Thampi, Rohan Prem, Midhun S, and Asif K M are other prominent names are said to feature in the T20 tournament.