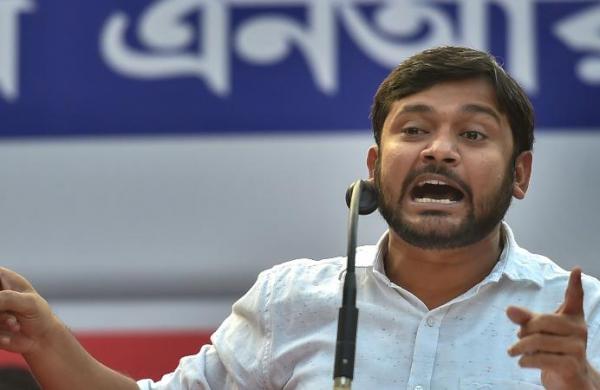 These meetings set off speculation in the corridors of power in the state. Chandan Singh went to Nitish’s residence with a bouquet of red roses followed by a photo session. This was the second meeting between these two leaders and came after LJP’s lone MLA Raj Kumar Singh met JD-U’s Chaudhary.

Though the LJP MP clarified his meeting with the CM was related to development work in his constituency, sources said given the damage the LJP did to the JD-U in the Assembly polls, the parleys did have political overtones. LJP spokesperson Mohammad Asharf sought to clear the air by saying the meeting should not be viewed from political perspective.

Meanwhile, CPI’s firebrand youth leader Kanhaiya Kumar, too, created a buzz as he met Nitish’s political confidant. “Kanhaiya met Nitish when the CPI recently took disciplinary action against him for his “treatment” of party leaders in Patna,” said a political observer. Political analyst Ashok Mishra says such a meeting cannot be ignored in Bihar’s ever changing politics.

The JD-U may try to embrace Kanhaiya if he changes his stand in line with JD-U’s ideology. Sources say if Kanhaiya were to switch keeping his future in mind, JDU might use him from Begusarai in 2025 in a scenario where the JD-U is no longer able to keep its alliance with the BJP. “The party can use his oratory skills to counter RJD,” said a political observer.