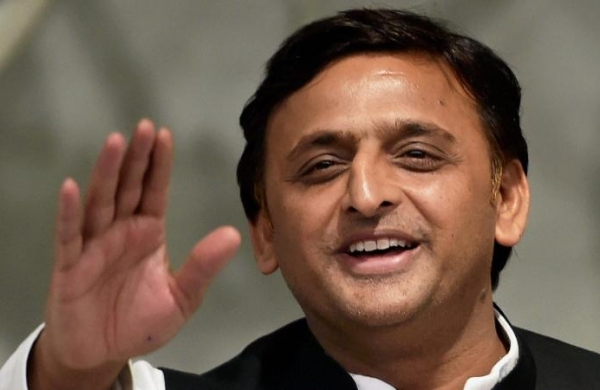 By PTI
LUCKNOW: Samajwadi Party (SP) president Akhilesh Yadav claimed on Tuesday that voices of dissent have started surfacing within the Uttar Pradesh unit of the Bharatiya Janata Party (BJP).

He also claimed that various senior officials in the administration and police are not attending phone calls from the Chief Minister’s Office (CMO), despite directives.

“When BJP leaders were making claims of their victory in the next state Assembly polls from the dais during the party’s working committee meeting, several office-bearers and leaders were raising their voice against the misgovernance under the party’s rule,” Yadav said in a statement released by the SP here.

ALSO READ | FIR filed against Akhilesh Yadav, 20 others over assault on journalists in Moradabad

“The BJP might make all-out efforts to hide the reality and spread lies, but it is not going to succeed since voices of dissent and dissatisfaction have started surfacing within the party,” he claimed.

The former Uttar Pradesh chief minister was referring to the daylong meeting of the state BJP’s working committee held in the state capital on Monday, which was inaugurated by Defence Minister and former party president Rajnath Singh, while Chief minister Yogi Adityanath addressed the closing function.

Senior BJP leaders, who took part in the meeting, claimed that the saffron party will script a historic victory in the 2022 Uttar Pradesh Assembly election.

The SP president pointed out that his party has been saying since the very beginning that anarchy, disorder and corruption are rampant in the

BJP regime in the state and there appears to be no control of the government or administration over it.

Ministers have also complained that officials do not listen to them, he said.

Different district magistrates (DMs), senior superintendents of police (SSPs), SPs and commissioners are not attending phone calls from the CMO despite directives, he said, claiming that there are reports given by government sources to this effect.

“When nobody takes the chief minister seriously, what can be expected about the fate of people’s problems?” Yadav asked.