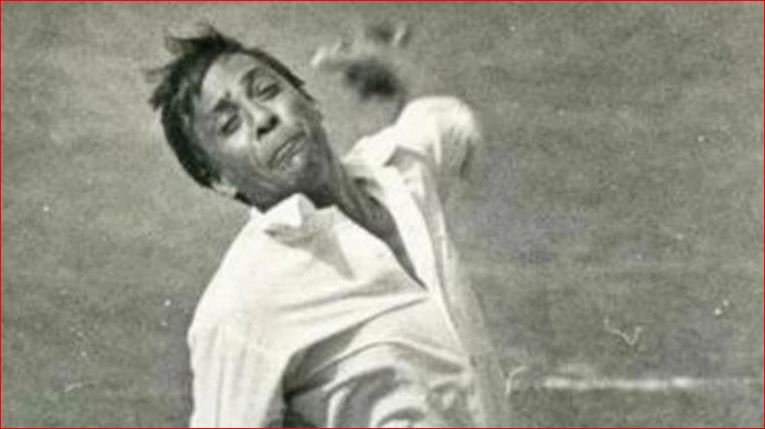 Recalling the fact that Rajinder Goel did not play for India despite taking 750 first-class wickets, Virender Sehwag tweeted out the Indian team’s loss to have missed out on his services.

Sourav Ganguly also joined the cricket fans in mourning the death of Rajinder Goel terming him a “giant of domestic cricket”.

“The Indian cricketing community has lost a giant of domestic cricket today. His staggering record tells you about his craft and the control he had over it, Ganguly was quoted as saying by PTI.

Rajinder Goel played 157 first-class matches, most of them for Haryana, and finished with 750 wickets. Goel holds the record for most wickets taken in Ranji Trophy as he scalped 637, 107 more than S Venkataraghavan who is second on the list. Goel made his debut in the 1957-58 season and went on to play domestic cricket until the age of 44.

In 2017, the Board of Control for Cricket in India (BCCI) honoured Rajinder Goel with the CK Nayudu Lifetime Achievement Award.

Goel’s came closest to playing for India came when West Indies, under Clive Lloyd toured India in 1974-75. Bishan Singh Bedi was dropped before the first Test in Bengaluru and Goel was included in the Indian squad.