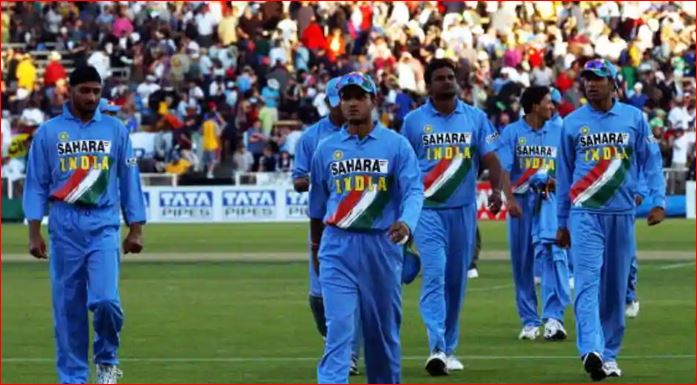 Despite not being able to lead India to an ICC trophy solely – India were joint winners of 2002 Champions Trophy with Sri Lanka – Sourav Ganguly is often rated as one of the best Indian captains. His numbers as captain, especially in Test cricket, do make a strong case for him but it was Ganguly’s fiery character, his persona to look the opposition in the eye and backing of young talent to build the foundation of a team for the future that stood out.

Former India opener Wasim Jaffer, who made his debut when Sachin Tendulkar was the Indian captain, and played most of his cricket – 15 Tests – under Rahul Dravid, rated Ganguly as the best captain he has played under.

“Sourav Ganguly was the one who made the team after 2000. He had the temperament, backed the players, and gave them a longer rope,” Jaffer told CricTracker.

Notably, Jaffer’s debut series – India-South Africa series in February of 2000 – was marred by match-fixing controversy which led to a complete overhaul of the Indian side.

Ganguly was appointed captain and he had to build the side from scratch. The former India opener immediately looked at the youth and brought in players like Virender Sehwag, Yuvraj Singh, Zaheer Khan and Harbhajan Singh in the Indian side.