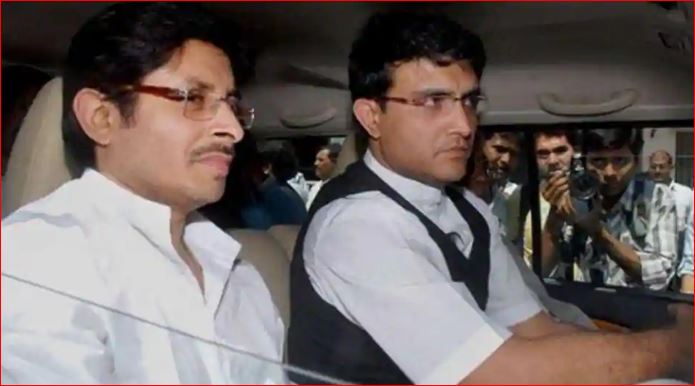 Snehasish, a former Bengal first-class player, has been admitted to the Belle Vue hospital in Kolkata after his Covid report came positive.

“He was suffering from fever for the last few days and his test report came positive today. He’s been admitted to Belle Vue Hospital,” a CAB official told PTI.

“The reports arrived late in the evening. As per health protocols, even Sourav will have to be in home quarantine for a stipulated period,” a source close to the BCCI President added.

Snehasish had shifted to their ancestral house, where Sourav is based, in Behala after his wife and in-laws at his Mominpur residence tested positive for the dreaded virus.

The former India captain was, however, unavailable for a comment on the development.

Recently, during an interview to India Today, Sourav had spoken about how life around him has changed, making people more vulnerable.

“My brother visits our factories everyday and he is more at risk,” the former batting star had said.