Sony will launch the PlayStation 5 on November 12; here is how much it will cost you 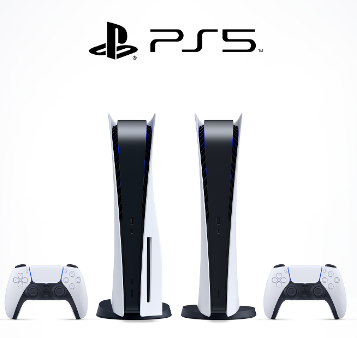 The November 12 launch date will apply to the US, Japan, Canada, Mexico, Australia, New Zealand and South Korea with pre-orders starting as early as September 17 from select retailers. Globally, the PS5 and PS5 Digital Edition will be available from November 18. Sony is bringing the console to Europe, Middle East, South America, Asia and South Africa, though exact India availability and pricing are yet to be announced (by Sony India). For some context, the Xbox Series X will be available at an estimated retail price of Rs 49,990. The Xbox Series S will meanwhile cost Rs 34,990. Both consoles will launch in India on November 10. Sony has also revealed the pricing for the full line-up of first-party accessories for the PlayStation 5. The list includes a DualSense charging station ($29.99), an HD camera ($59.99), a Pulse 3D wireless headset ($99.99), and a media remote ($29.99). The standalone DualSense wireless controller will sell for $69.99.