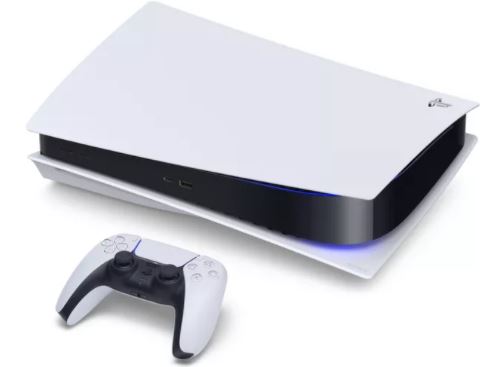 The Japanese company has released both the new devices — PlayStation 5 Standard Edition and PlayStation 5 Digital Edition. While the standard edition costs $499, the digital edition is a bit cheapest, costing $399.

Pre-orders for the Sony PS5 units started in September and were quickly sold out. The company has said that this latest-generation gaming console won’t be available in-store on the launch day and will be available through online sales only.

As for the availability in the United States, the listing of PS5 on Target says that it’s “only available with Drive Up or Order Pickup services.” On the other hand, Walmart has announced that consoles will be “online at 12PM, 3PM, 6PM, 9PM ET.” It will also be available for purchase through NewEgg, Amazon, and GameStop.