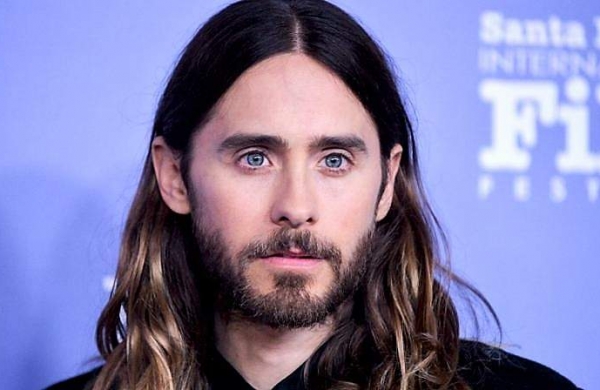 By ANI
WASHINGTON: The theatrical release of Jared Leto starrer comic-book thriller ‘Morbius’ has been postponed by Sony as the studios are grappling with the coronavirus pandemic’s impact on the film industry.

According to Variety, the movie, which has been delayed numerous times amid the COVID-19 crisis, was most recently scheduled to debut on March 19.

‘Morbious’ has been written by Matt Sazama and Burk Sharpless and has been helmed by Daniel Espinosa.

As per Variety, th film based on the much-loved Marvel Comicbook character, the superhero flick revolves around a biochemist who turns into a vampire after curing himself of a rareblood disease.

Most of the movies that were scheduled to release in early 2021 have been pushed back in the view of the coronavirus pandemic.

However, there are still some titles like Camila Cabello’s ‘Cinderella’ and 20th Century’s ‘The King’s Man’ that are set to release in the first few months of the year.