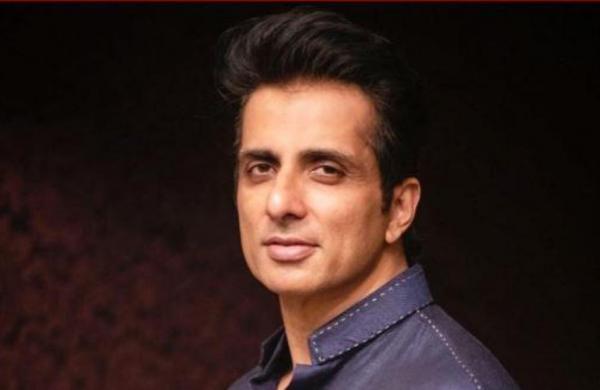 The actor who proactively helped migrant workers stuck in Mumbai to return to their villages across India during the COVID-19 lockdown, now wants to render a roof of their own to elderly destitute in Indore.

Recently, 8-10 elderly destitute were lugged by Indore Municipal Corporation (IMC) staff in a truck and then dumped on city’s outskirts, before local residents forced the IMC staff to take the aged homeless back.

In the video, Sood appealed to the people of Indore to work with him in providing a roof of their own for the elderly destitute, including those who have been abandoned by their children. “I want to render the elderlies a roof of their own in Indore. Appeal to all the Indore residents to work with me to set an example in the country, by rendering a home along with food and other necessary facilities to the elderlies, including those abandoned by their children,” Sood was seen appealing in the video on Saturday.

The benevolent actor’s appeal soon struck a chord within hours with Indore-based real estate businessman Sanjay Lunawat, who promptly connected with Sood over a video call. “I’m eager to work under your leadership to build a grand home of your own for elderly destitute in Indore. The land will never be a problem for me, as I’m in the field of real estate and logistics for 20 years in Indore. Entire Indore shouldn’t get a bad name due to the one fault of few persons (IMC staff). I’ll have a complete team and draft a concrete roadmap for the dream home for the elderlies abandoned by their children in Indore. I’ll ensure that the home dreamt by you for elderlies comes on land, which is close to major medical facilities,” Lunawat told Sood.

Confirming the tie-up with Sood to build a dream home for elderly destitute, the real estate businessman Lunawat told The New Indian Express on Sunday, that a dedicated team will work on it under Sonu Sood’s leadership and will be ready in a fortnight.

Two days back on Friday afternoon, an IMC team had lugged 8-10 elderly destitute in a truck and dumped them under the open sky on the highway on Indore’s outskirts in Kshipra area. However, a local resident Rajesh Joshi not only filmed the entire inhuman act by the IMC, but also along with other locals forced the IMC team to take the abandoned elderlies back.

The shocking episode by IMC staffers had drawn widespread condemnation from all quarters, including Congress national general secretary Priyanka Gandhi Vadra, who criticized the incident, terming it a “blot on humanity”.

Just a few hours after the videos of the shocking incident went viral all over the social media on Friday, CM Shivraj Singh Chouhan swung into action, ordering the suspension of Indore’s deputy municipal commissioner Pratap Solanki and dismissal of two of IMC’s muster roll workers who were seen in the videos.

The eight to ten homeless elderlies were shifted to a proper Rayan Basera (winter shelter).