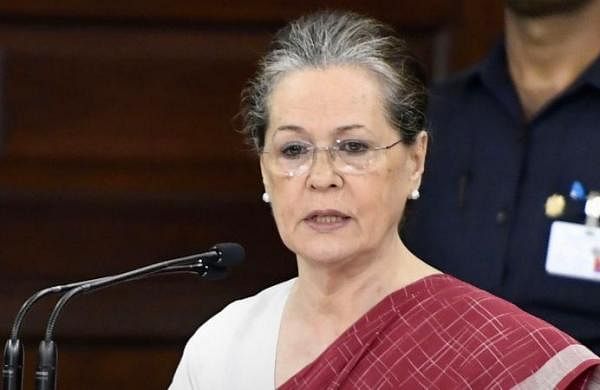 NEW DELHI: Congress president Sonia Gandhi held deliberations with the party MPs from Punjab on Thursday on the current political situation in the poll-bound state.

Though the details of what transpired at the meeting were not known, it was convened on a day when a blast took place in the Ludhiana district court complex, killing one person.

The meeting also comes in the wake of incidents of alleged sacrilege attempts at the Golden Temple in Amritsar and in Kapurthala, and the subsequent lynching of two men.

Sources said former Punjab chief minister Amarinder Singh’s wife Preneet Kaur, who is the Congress MP from Patiala, did not attend the meeting.

It is learnt that Gandhi sought the opinion of the MPs on the party’s prospects in the 2022 Punjab Assembly polls.

The meeting was held at the Congress chief’s 10, Janpath residence.