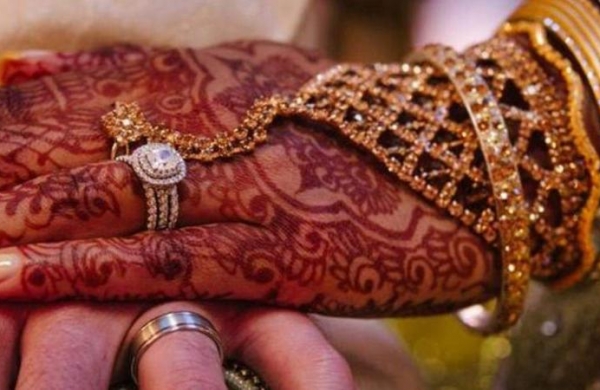 By PTI
CHANDIGARH: The Punjab and Haryana High court has granted protection to a couple who are in a live-in relationship, observing that social acceptance of such relationships is increasing.

The order by Justice Sudhir Mittal, passed on Tuesday, comes days after another bench of the high court observed in a separate case that a live-in relationship is morally and socially unacceptable.

The couple submitted that they were adults and had decided to enter into a live-in relationship after careful consideration.

They alleged that Pooja’s family was against the relationship and had threatened to cause physical harm.

Opposing the protection to the petitioners, the counsel representing the state of Haryana said live-in relationships are not legal and are frowned upon by the society.

To this, Justice Mittal observed that the Constitution of India is the supreme law of the land, and right to life and liberty is enshrined therein and is treated as a basic feature.

“The said right includes the right of an individual to full development of his/her potential in accordance with his/her choice and wish and for such purpose, he/she is entitled to choose a partner of his/her choice,” the judge observed.

“The individual also has the right to formalise the relationship with the partner through marriage or to adopt the non-formal approach of a live-in relationship,” he added.

The concept of live-in relationships has crept into our society from western nations, and initially, found acceptance in the metropolitan cities probably because individuals felt formalisation of a relationship through marriage was not necessary for complete fulfilment, the judge wrote in his order.

“Education played a great role in development of this concept. Slowly, the concept has percolated into small towns and villages also as is evident from this petition. This shows that social acceptance for live-in relationships is on the increase,” he observed.

“In law, such a relationship is not prohibited nor does it amount to commission of any offence and thus, in my considered view, such persons are entitled to equal protection of laws as any other citizen of the country,” Justice Mittal wrote in his order.

However, a single bench of Justice H S Madaan had in a May 11 order said a live-in relationship was morally and socially unacceptable, and dismissed a petition of a runaway couple from Punjab, Gulza Kumari (19) and Gurwinder Singh (22), who sought protection of their life and liberty.

“As a matter of fact, the petitioners in the garb of filing the present petition are seeking seal of approval on their live-in relationship, which is morally and socially not acceptable and no protection order in the petition can be passed,” Justice Madaan had said in his order.

In their petition, the couple had said they were living together and intended to get married shortly.

They apprehended danger to their lives from Kumari’s parents.