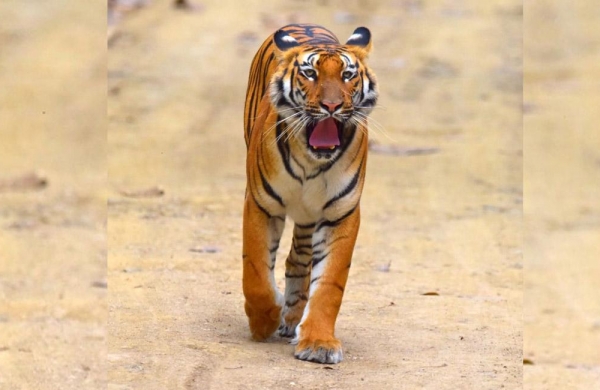 By PTI
JAIPUR: Six tigers are missing nearly for the past year from Rajasthan’s Ranthambore National Park, according to an official.

Two of them are cubs, national park’s Field Director T C Verma said, adding that they were last seen in March and April last year.

Since there is no evidence of natural death or poaching, it is most likely that the tigers moved out to other forest areas, he said.

Verma said that the tigers were from different ranges.

We are trying to locate the tigers, he said.