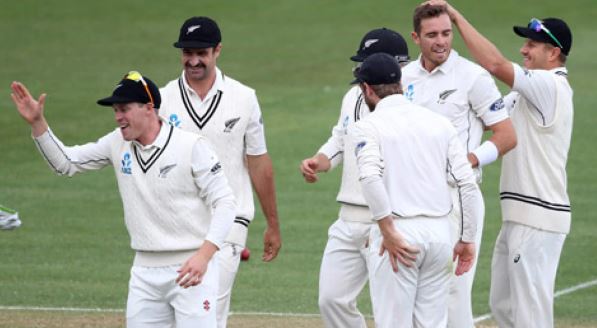 Six members of the Pakistani cricket team who arrived in New Zealand have been found positive in the Corona virus test, which have been kept in isolation in Christchurch. The New Zealand Cricket Board itself has given information about this. Out of these six results, two are considered old, while four have been confirmed as new. Simultaneously, the relaxation of practice given to Pakistan during isolation has also been banned.

New Zealand Cricket issued a statement saying, “Out of these six players, the symptoms found inside two players were already present, while four players have recently been hit by the virus. The Pakistan team has been put on hold till the completion of the investigation on the relaxation of practice received during isolation. It is very disappointing for the Pakistan cricket team that the players of their team have been found positive in the Corona Test. Earlier, the test results of all the members of the Pakistan team had come negative four times before leaving from Lahore.

Before leaving for New Zealand, team batsman Fakhar Zaman also had symptoms of corona, due to which he was dropped from the tour of New Zealand. However, the names of these six players have not been given yet. Along with this, New Zealand Cricket also informed that some members of Pakistan team have violated the isolation protocol.