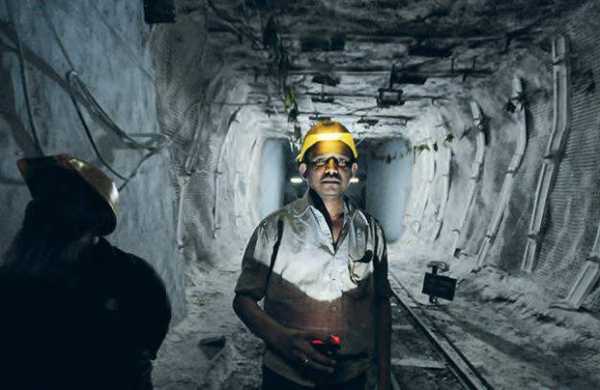 By Express News Service
GUWAHATI: Six miners have died at an abandoned coal mine in Meghalaya’s East Jaintia Hills.

The victims, who hailed from Assam, were digging a tunnel with the help of a machine but it broke apart and they fell 150 feet deep inside.

The bodies were retrieved on Friday morning and kept at a hospital in Khliehriat in the district for autopsy.

District Magistrate E Kharmalki said five of the six victims were identified and their families informed.

The incident brought back memories of a similar tragedy inside a rat-hole coal mine in the district in December 2018.

At least 15 miners had got trapped 370 feet below and despite over two-month-long efforts by multiple agencies, including the Indian Navy, the bodies of only a few victims could be retrieved. Five miners had managed to escape by climbing wires.

There have been several incidents of coal mine mishaps in the past in Meghalaya that is endowed with the finest qualities of coal.

In 2014, the National Green Tribunal had issued an order banning mining in the state, specifically  mining through the rat-hole technique. Despite the ban, there is allegedly no let-up in illegal mining activities.