Simon Callow on board indie heist film ‘The Pay Day’ 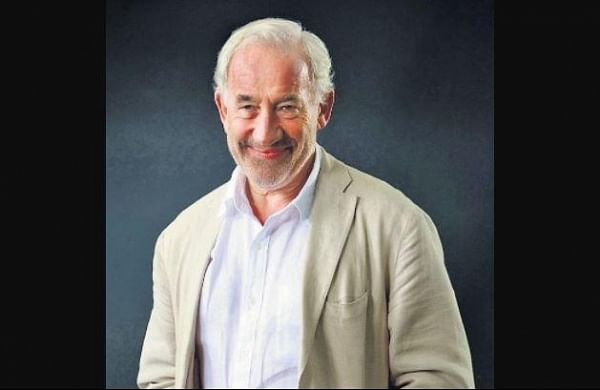 Actor Simon Callow has joined the cast of the upcoming indie heist film, The Pay Day. The story centres on a down-on-her-luck IT technician (Kyla Frye) who is tapped by an eccentric crime boss (Callow) to steal millions of dollars worth of data in a sophisticated hack. The plan goes awry when she is thwarted by a con artist (Sam Benjamin).