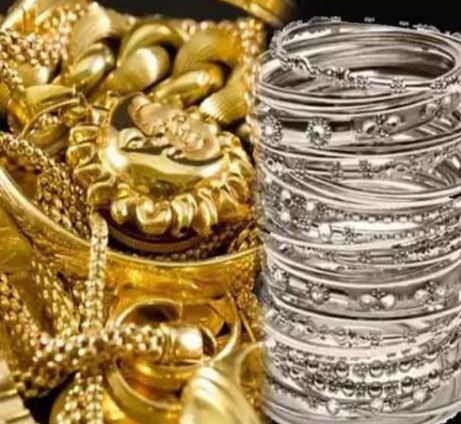 Gold and silver prices have dropped significantly due to the impact of the international market. Its influence is also being seen in Gherlu market. In the last week itself, gold has become cheaper by 22 hundred rupees. At the same time, the price of silver has also fallen by Rs 3000.

The James and Jewelery Park is soon to be built at Pandri in the capital Raipur. In this park, artisans as well as businessmen will remain under one roof. Along with this, special care has also been taken of all the facilities of the consumers. For this, more than 1100 applications have come to the Raipur Sarafa Association. While only 500 shops are to be built in this park. Applications have also come from outside the state as well as from outside traders.