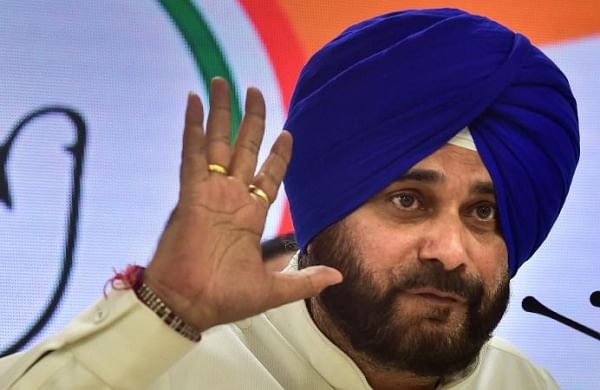 He also underlined that instead of giving jobs to the sons of MLAs, the government should consider providing employment to those who were the victims of Behbal Kalan and Kotkapura police firing incidents.

Two persons were killed during police firing at anti-sacrilege protesters in Behbal Kalan while some persons were injured in the firing at Kotkapura in Faridkot in October 2015.

“It is a matter of utter discontentment that even after the passage of six years, our government has failed to procure jobs for the victims who were brutally injured in firing incidents (that) happened during peaceful protest at Kotkapura and Behbal Kalan,” said Sidhu in the letter.

“It is the duty of our government to compensate these victims and their families of police brutality as they laid down their lives to save the honour of our Guru Sahib,” he stated.

“Instead of giving preference in jobs on compassionate grounds to the sons of political leaders/MLAs with sound financial background, the government should seriously consider their plight and give them jobs as they put everything on stake to save the honour of our great Guru,” added Sidhu.