Sia deletes Twitter amid controversy over her new film ‘Music’ 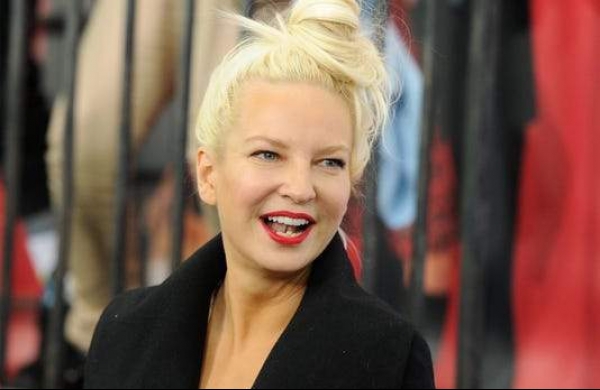 By ANI
WASHINGTON: Singer and director Sia has seemingly deleted her Twitter handle amid criticism over her new film ‘Music’.

As per E! News, ‘Music’, which received two Golden Globe nominations on Wednesday, has been facing backlash for its casting of American actor-dancer Maddie Ziegler as a teenager on the autism spectrum.

The film, which also stars Leslie Odom Jr., came under fire especially after Sia claimed, on Twitter, that she could not find an actor with autism who could play Maddie’s character named Music.

Sia has pushed back the criticism surrounding the casting of Maddie, who she has worked with a number of times in her music videos. However, on Thursday, Sia took to social media to claim she was “listening” now to those who took issue with that controversial scene.

Sia apologised and explained that she will be editing the movie’s content and adding a statement to the beginning of the film. “I’m sorry,” she tweeted.

The ‘Elastic Heart’ singer added, “I promise, have been listening. The motion picture MUSIC will, moving forward, have this warning at the head of the movie: MUSIC in no way condones or recommends the use of restraint on autistic people. There are autistic occupational therapists that specialize in sensory processing who can be consulted to explain safe ways to provide proprioceptive, deep-pressure feedback to help w meltdown safety.”

“I plan to remove the restrained scenes from all future printings. I listened to the wrong people and that is my responsibility, my research was clearly not thorough enough, not wide enough,” she continued.

However, shortly after tweeting about the added disclaimer in the film, Sia’s Twitter handle was deactivated. Despite seemingly deleting her Twitter, Sia’s Instagram is still active.

On Wednesday, she shared a poster from ‘Music’ in honour of the Golden Globe nomination, writing in the caption, “This movie is a love letter to everyone who has ever felt they didn’t have a voice. What an incredible, exciting and unbelievable experience. Congratulations to all the cast and crew, and thank you to the Hollywood Foreign Press. What an honor!”

‘Music’ is slated to hit the big screens on February 12, this year. The musical film stars Hudson as Zu, a recently sober drug dealer who suddenly becomes the guardian of her younger sister named Music (Maddie), a special-needs teen who communicates through a device that speaks for her, and who always listens to music via large headphones.