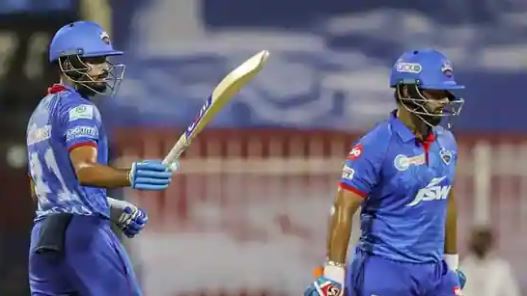 Rishabh Pant was one of the top trends on Twitter in India last night after he was named as the Delhi Capitals captain for IPL 2021, replacing the injured Shreyas Iyer. While Pant was congratulated by his fans, the cricketing fraternity was not far behind. Shreyas Iyer himself and CSK batsman Suresh Raina extended their good wishes to the left-hander for IPL.

Reacting on Rishabh Pant’s appointment as the Delhi Capitals captain for IPL 2021, Iyer said he had ‘no doubts’ the wicketkeeper-batsman would be the ‘best man’ to do the job in his absence.

Iyer, who has been leading Delhi Capitals in the last three seasons of IPL – He had replaced Gautam Gambhir mid-way in IPL 2018 – was ruled out of the 14th edition of Indian Premier League after hurting his shoulder while fielding in the 1st ODI against England.

Despite there being experienced players like Steve Smith, Ravichandran Ashwin, Ajinkya Rahane, with proven track-record of either leading their respective nations at international cricket or an IPL franchises in the past, DC went ahead with the man of the moment Rishabh Pant as their leader for IPL 2021.