Shreyas Iyer may be reserve batsman for Tests 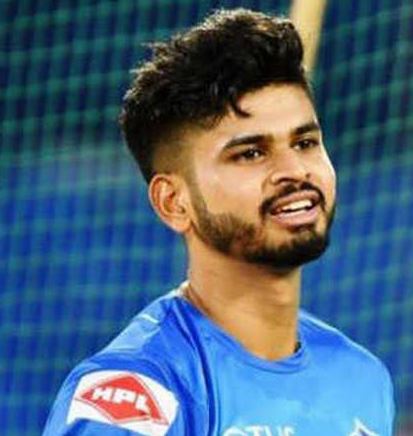 With the availability of Rohit Sharma and Ishant Sharma for the first Test in Australia becoming uncertain by the day, the Indian team management is contemplating retaining a player from the white-ball squads currently in Australia.
TOI has learnt that Shreyas Iyer may be asked to stay back as reserve batsman for the Test series.
The selectors, while announcing the squad, didn’t specifically mention a replacement for Virat Kohli, who will be back home on paternity leave after the first Test in Adelaide which starts on Dec 17. It was assumed that Rohit would be an automatic replacement for Kohli. But with uncertainty growing over Rohit’s recovery from a hamstring injury, there could be a case of having another player as a reserve.
“There won’t be any fresh player coming in after Rohit and Ishant’s arrival. The selectors picked a jumbo squad for this reason. If the need arises, Shreyas could be asked to stay back,” a BCCI source said.

“As of now, the white-ball players are supposed to fly back before the Test series but there’s one change in the plans,” the source added.
The Test team currently has eight batsmen which includes Kohli. If Rohit fails to recover in time or a batsman gets injured in the middle of the tour, then the team management will have very few options. The fast-bowling department, on the other hand, has five pacers. It will be interesting to see if the team management opts to retain a pacer from the white-ball squad for the Tests as a cover for Ishant.