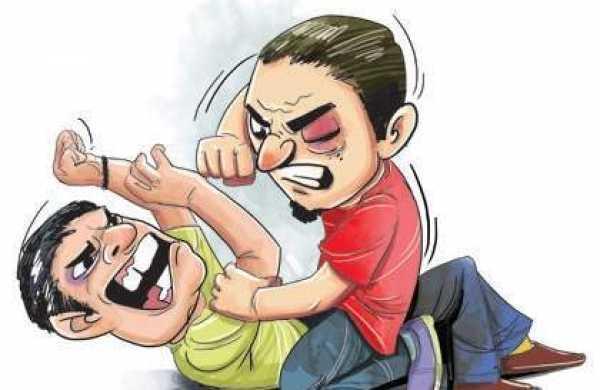 Express News Service
DEHRADUN: For the first time in the prestigious Indian Military Academy’s (IMA) history, groups of Indian and foreign trainee cadets got into a major scuffle, with reports suggesting at least three Indian cadets were admitted in a military hospital here with injuries.

The IMA has ordered a probe into the incident that happened on the intervening night of March 3/4. “A case of scuffle involving Gentleman Cadets undergoing pre-commission training at Indian Military Academy, Dehradun has occurred on night 03/04 March 2021. The case is being investigated and followed up as per regulations governing the academy,” said the official statement by the academy. However, there was no official word on the hospitalisation.

The two groups got physical after a heated argument. The foreign cadets were possibly from a country or countries that were part of the former Soviet Union, said sources.

Aghast IMA veterans said they couldn’t recall any such flare-up in the past. Major (Retd) Masroof Raza, who was posted in the adjutant branch of the IMA from 1987-89, which deals with foreign cadets, said, “I have never heard of anything like this. To my memory nothing of this scale has been heard since Independence. I am sure there will be an inquiry and accountability will be fixed with adverse action against whoever is found responsible.”